ParaSport and Recreation PEI held its Annual Awards Ceremony and General Meeting on June 15, 2016 at the Holiday Inn Express in Charlottetown.

Several people were honored during the Awards Ceremony.  The following people with the recipients of ParaSport and Recreation PEI’s annual awards:

We would also like to recognized our out going Board Member, Don Spence.  He was a member of our Board of Directors for the past 16 years.  Thank-you Don for your years of service.  You will be missed! 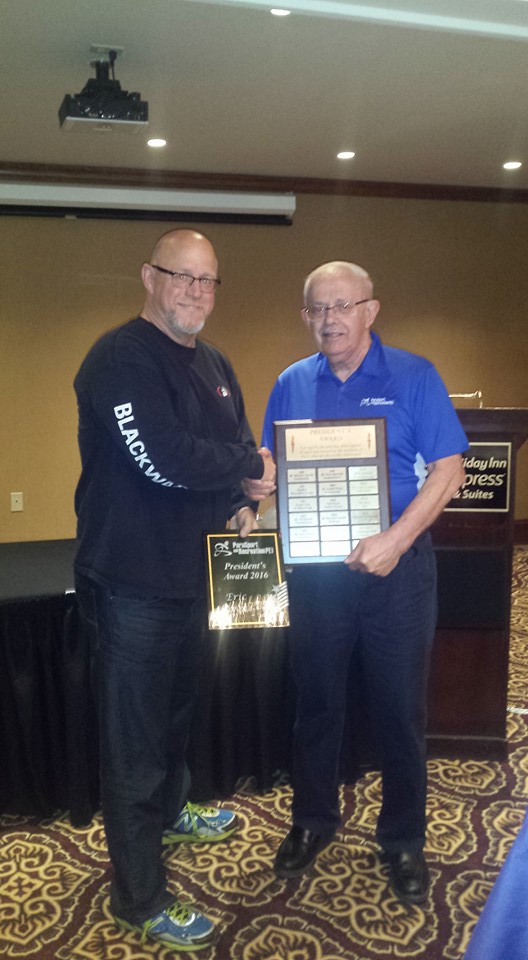